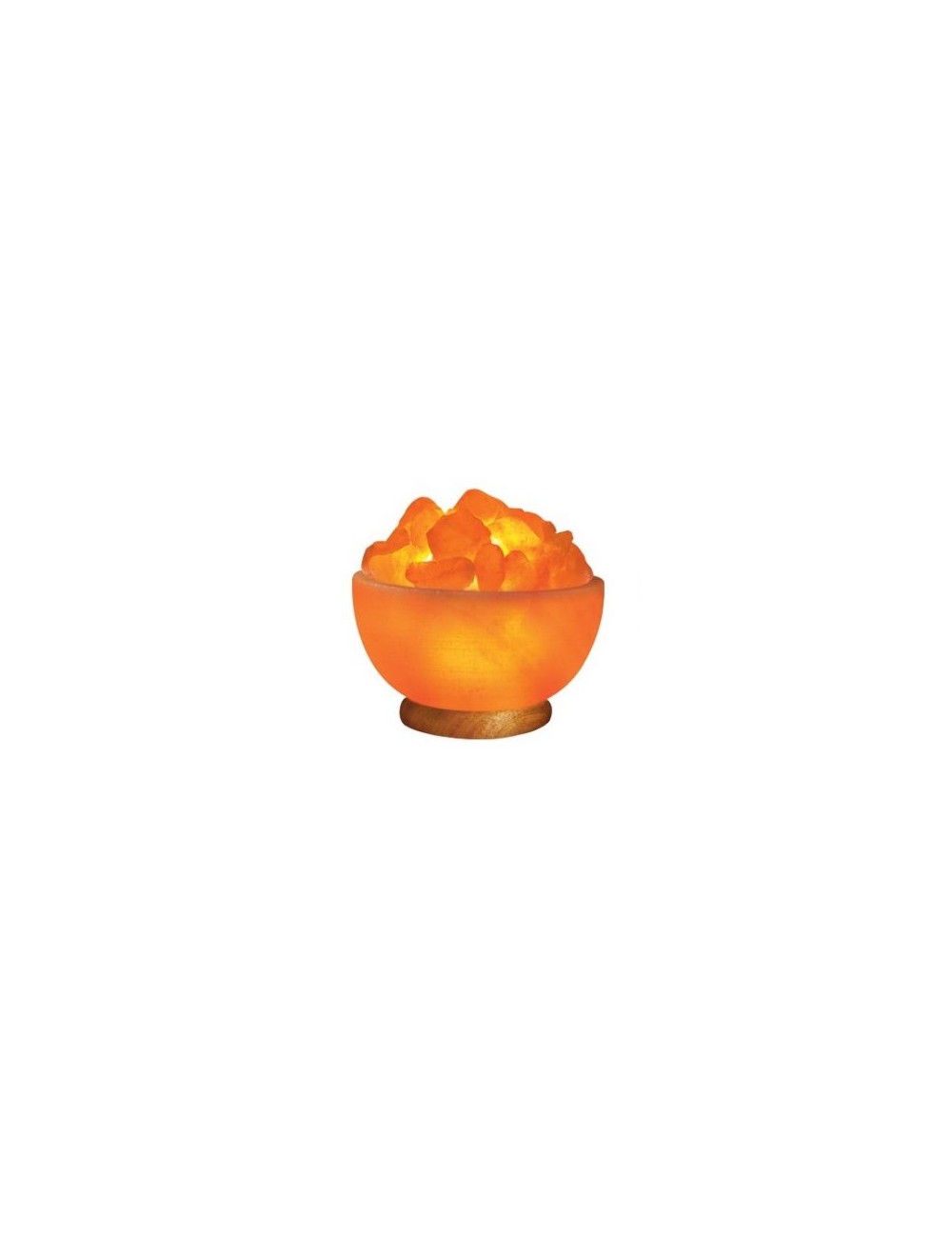 $56.99
fire bowl himalayan rock salt lamp - 721fb-4
As well as being beautiful, salt lamps release negatively charged ions. These negative ions neutralize positively charged ions given out by computers, televisions, power grids etc. Negatively charged ions create an environment that is similar to being near the sea or a waterfall and are what give the air in these areas that fresh feeling. The salt lamps should be lit at all times as they give off more negative ions that way. It is highly recommended to use them near a TV or computer, in a designated smoking room and an air-conditioned room. Where should I put my salt lamp? Near a television or computer Child\'s bedroom - it also acts as a great nightlight! At the office Designated smoking room Massage room Meditation room Waiting room Exercise studio such as yoga or Pilates studios

Comments (0)
No customer reviews for the moment.

Your review appreciation cannot be sent

Are you sure that you want to report this comment?

Your report has been submitted and will be considered by a moderator.

Your report cannot be sent

Your comment has been submitted and will be available once approved by a moderator.

Your review cannot be sent

In the same category